Tranquil Beats by Deep of the 2 Hungry Bros 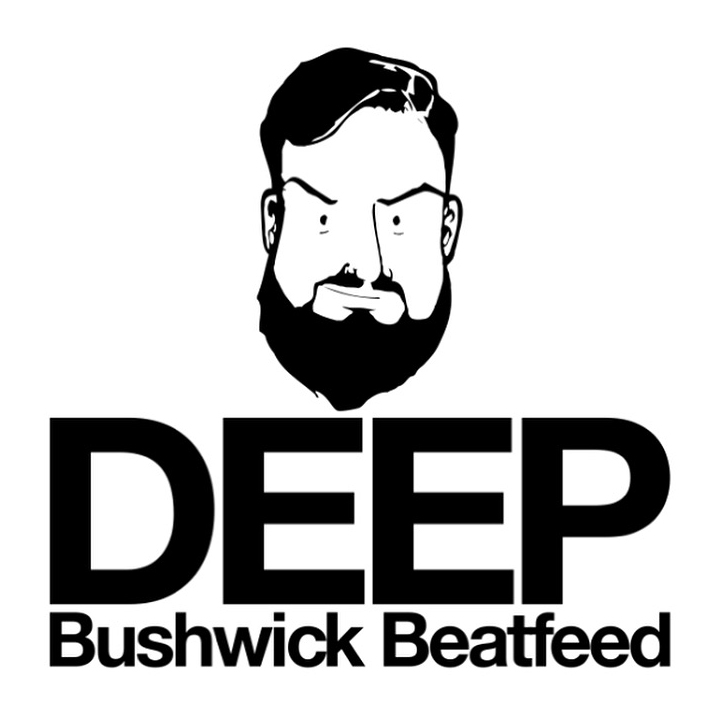 Who are you? Describe what has influenced you to become who you are? I’m Deep of the 2 Hungry Bros born in and raised during the 80’s in “Look Everyone’s Spanish” NYC WHERE Salsa Merengue,, Freestyle, House and Hip Hop Flourished (Wildstyle). They called NYC the melting pot but LES is where all the flavors settled, the pegao, or “ConCon” to Dominicans.

How was this particular selection born? ( Its roots/ some of the featured artists on your list) I wanted to serve up some distinctive flavors that weren’t heavy on the palate and were allergen free. I’m picking tunes that inspired me to keep reading and studying in high school like Dj Shadow to ones that kept me productive by the computer at work like Mad Lib. So entertaining but not distracting. It’s a tasty dream that curls a smile to your face like a ribbon and makes a foot tap but doesn’t sway the attention.

What are some of the main challenges you find today in finding beats/instrumentals? How do you navigate through today’s climate online/vinyl etc? I keep my fingers in the Goodwills and Thriftshops mostly in East Harlem and the South Bronx. I find new sounds from the ones the elders pass on to me and hear music that my good friend, P.so the Earthtone King puts me on to during our road trips on tours. I’m big on the classics because even today they’re outselling the contemporaries.

How do you see the beat scene/ instrumental scene/ production scene evolving? As mainstream lyricism dwindles, the beat becomes the usurper of attention. Hungry minds of young creatives blossom as they search for new canvases to grow and show the varying colors of their petals.

What is the most important thing you listen for when you search for new gems? I listen for the sound that makes the blood rush to my face. A deep horn that resonates to express loss or trickling keys that camouflage an inner strength like a developing whirlpool that later attracts and devours. Latin and other international boleros tend to do the trick for me with the occasional prog rock experimentation or jazz and soul riding that deep wavelength.