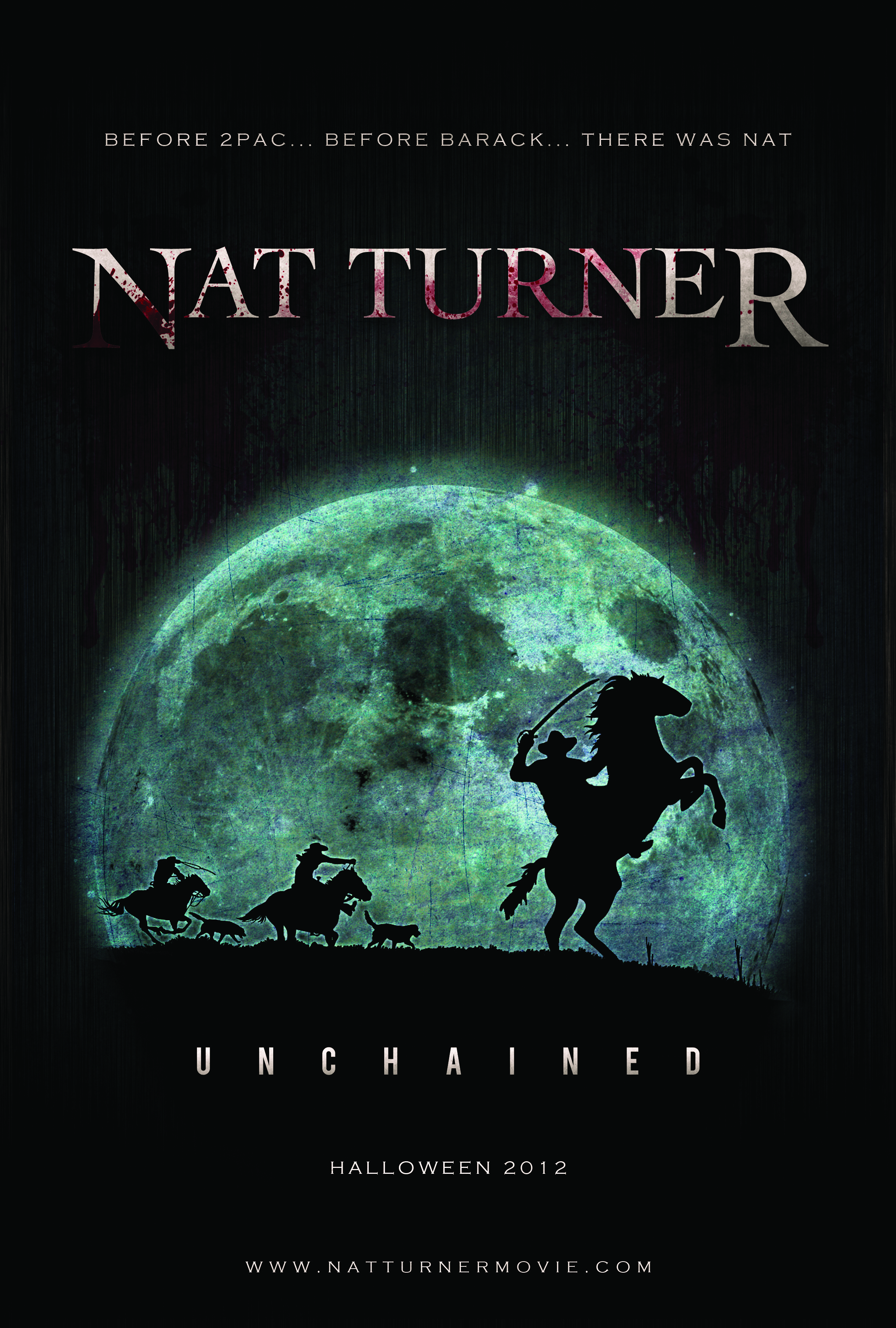 In February of 1831 Nat Turner interpreted an eclipse as a sign from God that he should begin the most famous slave revolt in American History. It wasn’t until August 21st 186 years ago that it all got started.

NAT TURNER UNCHAINED a dramatic podcast that tells the story of the most famous slave revolt in U.S. history.

We streamed this epic over TWO nights live, featuring exclusive interviews both nights with creator, Josh Harraway. Enjoy it again for your listening pleasure. 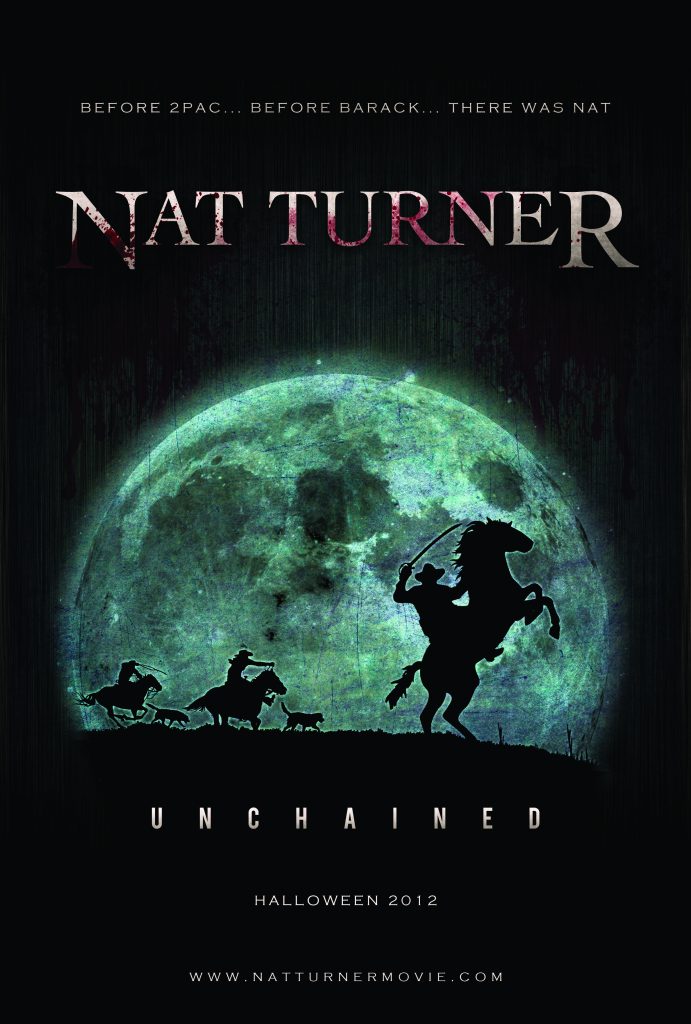 In the interview with creator, Josh Harraway we discuss language, the research involved in historical fiction, portrayals of slavery, the lives of slaves and slaves owners, and more.