A Suite for Souled People: Conversation and Music inspired by Ferguson 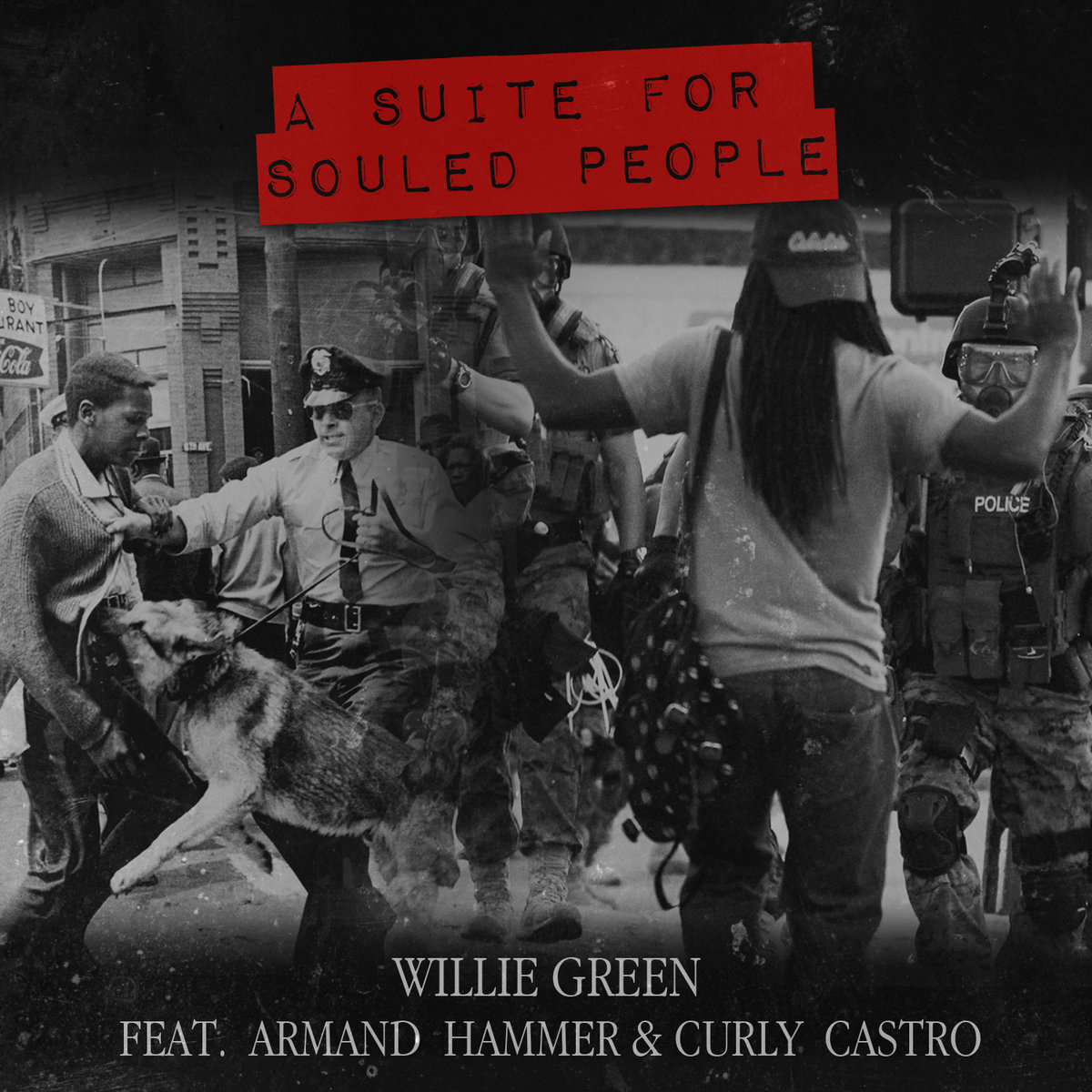 On August 9, 2014, in Ferguson, Missouri, a suburb of St. Louis. Mike Brown, a young black man, was fatally shot by Darren Wilson a white police officer who is still free. John Crawford was shot in Walmart by Police as a result of a false 911 call. Trayvon Martin’s killer, George Zimmerman walks the streets today.

On several occasions, Bondfire Radio has had conversations with freedom fighters live on the ground in Ferguson that have let our listeners know what it really looks like behind the mainstream media glare.

On October 1, 2014 we broadcasted a special conversation with producer, Willie Green the creator of a three movement suite, A Suite For Souled People featuring Elucid, Billy Woods, & Curly Castro. This night also featured music inspired by and dedicated to all the young men and women of color that lost their lives from senseless police violence precipitated by racism.

Download and Listen to A Suite For Souled People by Willie Green as it was intended to be heard straight through from beginning to end: http://bit.ly/souledppl

Rappers In My Kitchen http://rappersinmykitchen.blogspot.com/2014/09/a-suite-for-souled-people.html