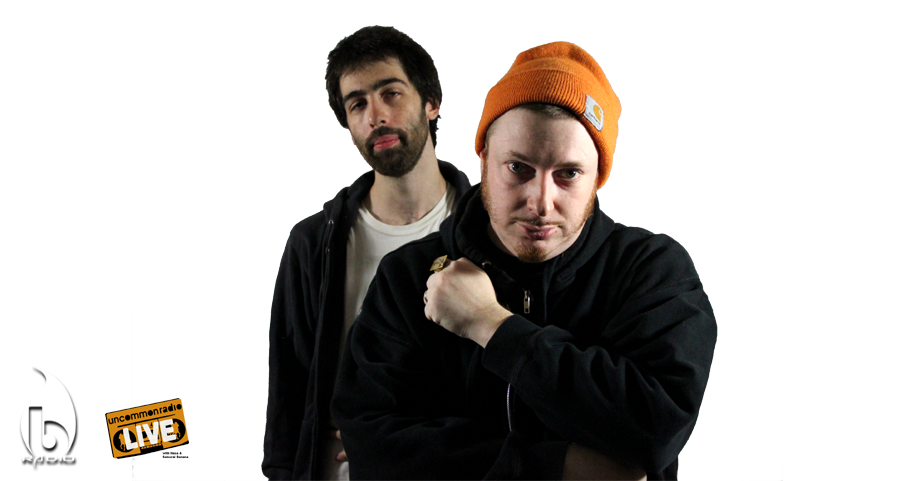 Uncommon Radio Live is hosted by Uncommon Nasa, owner of Uncommon Records and longtime fixture in New York’s Underground Hip-Hop scene. “There is no other show that does what we do, plays the music we play or has the guests that we have…..and that’s done LIVE from the heart of New York City. If there is, we want to hear it.” says Nasa. Uncommon Radio supports not just Indie Hip-Hop in New York City but Progressive Hip-Hop from around the world.

DJ and Producer Samurai Banana turns the tables,  putting you in the mix with the latest, cutting edge Progressive Hip-Hop plus a healthy catalog of hard hitting beats. In between the sounds Nasa and Samurai tackle a variety of topics within the scene. Joined regularly by special guests, Uncommon Radio Live provides an intelligent and entertaining evening of music, talk and exposure to an exclusive experience you can only find on Bondfire Radio.