What a summer this has been for Bondfire Radio! Our broadcasters and staff have been out and about doing big things getting the word out about #TheFutureOfRadio and we thank you our listeners for being a big part of it!

It all started with the much-anticipated Morebondfire Returns on June 23rd. This one night only return of the BONDFIRE concert & mic open show featured special guests Negros Americanos and Denitia & Sene. It was there that we also unveiled the Bondfire Needs a New Home Indiegogo campaign video seen here. It was also the launching of our Summer of Bondfire event schedule, which has included numerous special events, guest appearances, as well as notable press coverage: 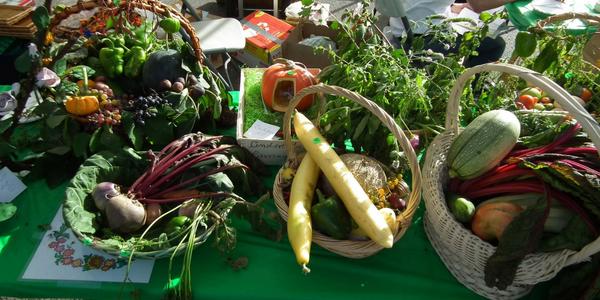 As you can see, the movement is growing and shows no signs of stopping! Even though the Indiegogo campaign is closed, you can continue to donate by clicking on the ‘Donate to Bondfire Radio’ link located in the top right hand corner of our website. Once again, it is with the help of people like you who understand the importance of keeping community radio alive that Bondfire Radio is the #FutureOfRadio