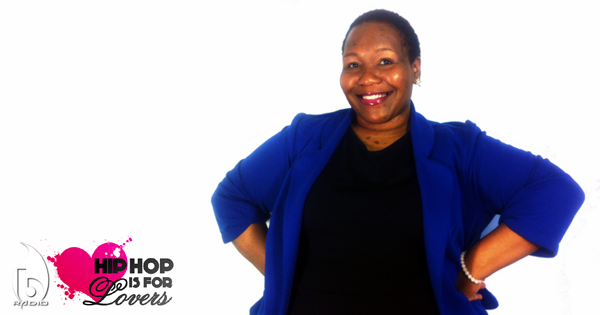 New York, NY May 5th, 2014 – This week Bondfire Radio is proud to introduce Hip Hop is for Lovers (HH4L) hosted by Lenée Antoinette (also known as Dope Girl Fresh) to its programming schedule. The debut episode airs Wednesday May 7th, from 8-9:30PM EST.

Hip Hop is for Lovers (HH4L) Radio was created in 2010 by Uche Wogwugwu. The program explores topics of love, sex, intimacy, dating, and relationships with an analysis specific to hip hop music and culture. Originally a monthly podcast, HH4L transitioned to a live weekly broadcast format in 2011. One of the first users of the Spreaker web radio platform, the show has over 1,000 followers, and nearly 15,000 plays, utilizing live interaction with Twitter and Facebook users to further conversations between Uche and co-host Lenée Antoinette.

As HH4L Radio turns a new corner in its third year (joining the Bondfire Radio line-up), both Uche and Lenée are taking on new roles: Uche will serve as Executive Producer while Lenée will be taking the reins as the program’s official host.

Bondfire Radio is excited to add HH4L to its roster, continuing to supply diversity to the station’s growing list of engaging programs. Now every Wednesday let TK in The AM wake you up. The BodyRock Show join you for lunch. In the evening, allow Hip Hop is for Lovers to entice you with interactive convo of a ‘mature’ nature and a splash of music.

For more info on Hip Hop is for Lovers visit their site: http://hiphopis4lovers.com/